"A Church Empowered to Impact the World"

"A Church Empowered to Impact the World" 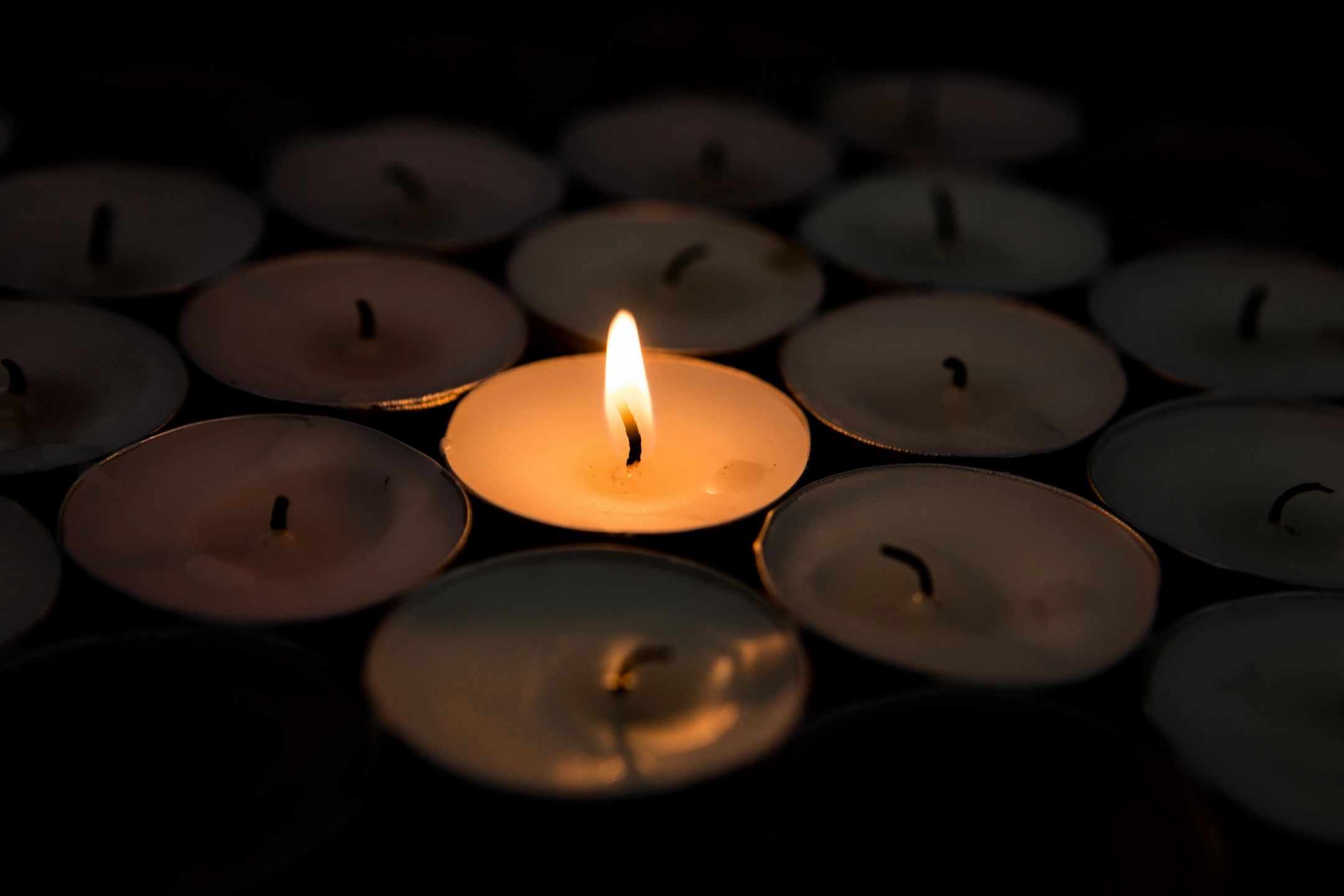 Almighty God, we know that everything is in Your sovereign control. We ask that you keep this virus from continuing to spread. Give government officials the ability to make the right decisions. Help people decide to stay home instead of traveling or going out needlessly. Amen.

Whether you are a visitor, new member, or long time member, we're glad you're here!  On our website, you will be able to do many things. Submit prayer requests and stay up to date on upcoming events.

Get involved and get connected!

In person service will be on Sunday Mornings from

Anderson Chapel has had a total of 18 Pastors, including our current Pastor in its 131 year history, which includes our current Pastor, Rev. Donald Vance who accepted to be our leader on February 8, 2015 and for that we are grateful!

Anderson Chapel has ordained approximately 30 Deacons, including Deaon Vincent Crew Sr. - our current Deacon, who was ordained on March 26, 2017

Anderson Chapel has had the misfortune of 2 places of worship to burn down to the ground. Once across the branch, east of this location, and also in our current location.

In conclusion, Anderson Chapel has stood the test of the ages and has come out victorious. Our prayers is that this church may always stand for what is Right, Pure and Holy through Faith in God.

Born on August 19, 1954 to the late Herman and Lemmie Vance, Sr. in Livingston, TX, where he attended Dunbar Elementary and Junior High, he then attended and graduated from Livingston High School.

Don met Linda Dewalt in 1975 and they married in 1977. They have been married for 42 years and they have 2 beautiful daughters and 3 beautiful granddaughters.

He retired from Baker Botts Law Firm in Houston, TX where he was employed as an Office Services Technician for 40 years.

Don served as a member of the Deacon Board for 10 years and Sunday School Superintendent at New Beulah Baptist Church, New Willard TX. He was also a dedicated member of the choir; male chorus and he was also the lead guitarist for this church and the New Willard Community Choir.

Rev. Vance accepted his calling as a Minister in 2005. He served as an Associate Minister at New Beulah Baptist Church and also operated as Associate Pastor at Providence #1 Baptist Church Leggett, TX for 5 years.

He was also a Missionary for The Shiloh District, Corrigan, TX for approximately 2 years; until he was named as Senior Pastor of Anderson Chapel Baptist Church, Livingston, TX.

Sis. Vance accepted the Lord at an early age and enjoys serving in many aspects of the church.

She holds a Bachelor of Biblical Studies from the Gospel Ministry Outreach Theological Institute in Houston, TX and is retired from Harris County Tax Office after 29 years of service.

Sis. Vance continues to aim toward and produce excellence in all of her ministry opportunities. She has a heart for people and is a committed prayer warrior.

Her life scripture is Proverbs 3:5-6,

“Trust in the Lord with all thine heart, and lean not unto thine own understanding. In all thy ways acknowledge him, and he shall direct thy paths.”